Christ the King Lutheran Church in Mooresville, IN, will officially install their first pastor, the Reverend Eric “Rick” Ebb, at 3:00 pm on Sunday, June 24, 2018.

Pastor Ebb was asked by a group of local residents to help them start a Lutheran Church in Mooresville, IN. The church held it’s first church service at Miller’s Merry Manor in June of 2013. In August the church began holding services in the banquet room of the American Legion in Mooresville on Sunday mornings. They continued worshiping there until a church building became available on East Old State Road 144.

The growing congregation moved into their current location in November of 2015. Pastor Ebb has been serving Christ the King in a ‘missionary’ status the entire time. Now, on June 24, he will officially become the pastor.

The installation service for Pastor Ebb will be at 3:00 pm Sunday June 24, and is open to the public. 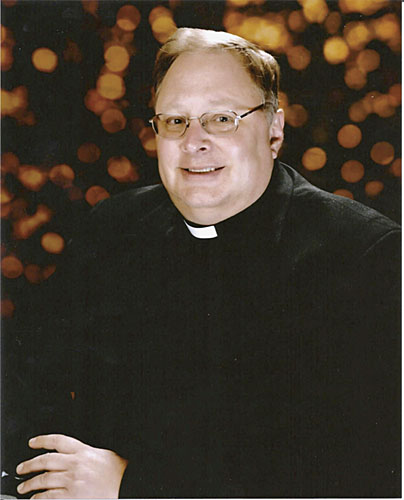